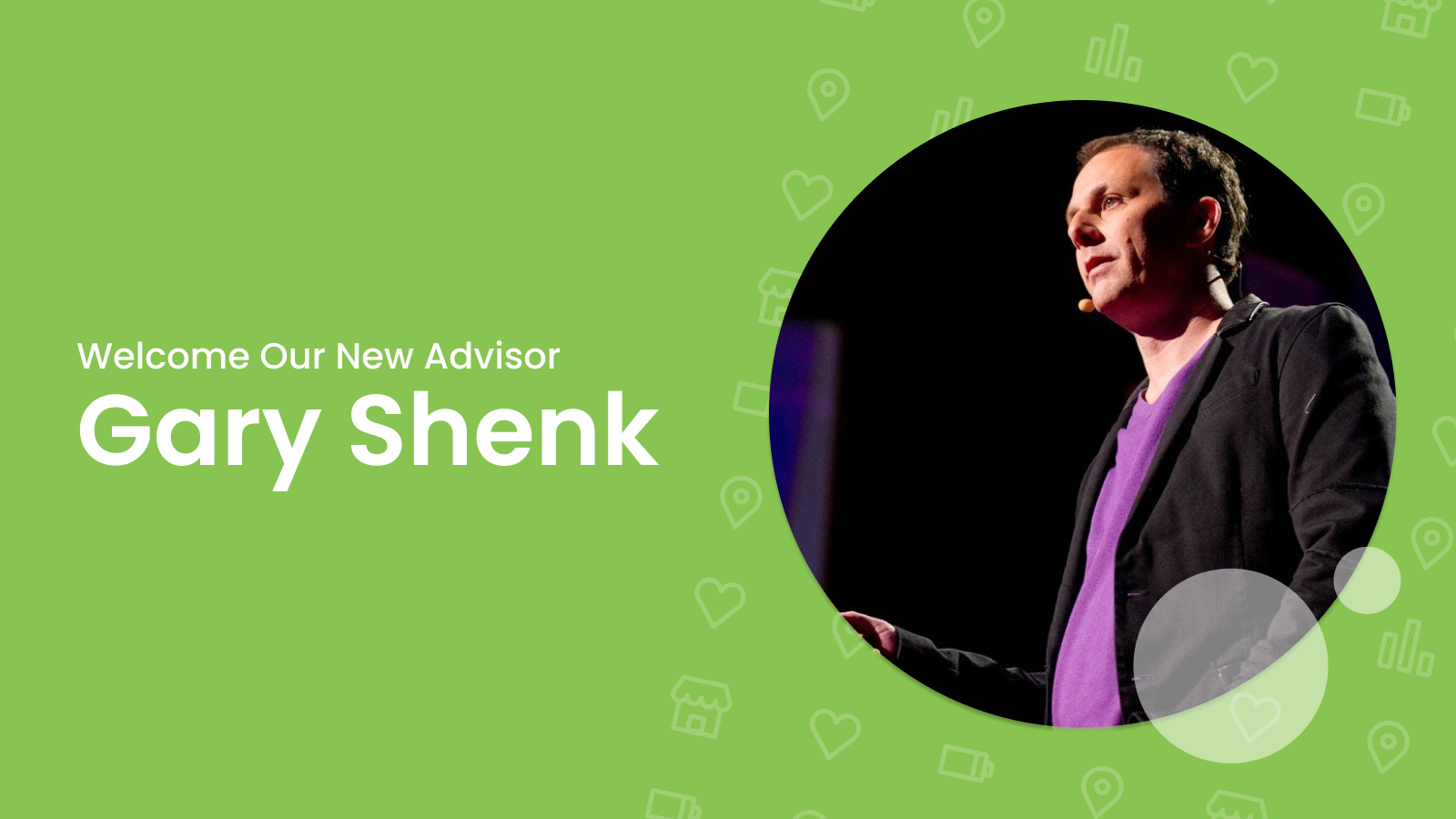 ChargerGoGo announces the addition of President of Wave, Gary Shenk to its Advisory Board alongside other distinguished executives.

Wave is a virtual entertainment company that organizes live, interactive and immersive virtual concerts with previous acts from A-list artists such as Justin Bieber, The Weeknd, John Legend, and many more. As the company gears up for expansion and scaling internationally, Shenk’s addition as an advisor aims to boost ChargerGoGo’s marketing efforts, with plans to execute celebrity collaboration campaigns in the near future.

Prior to joining Wave, Shenk worked with Bill Gates at Corbis, the world’s largest content integration and image licensing company for 11 years. He has also founded, scaled, and exited several other well-known startups such as Branded Entertainment Network, and Greenlight. ﻿Shenk completed his undergraduate studies in Social Studies at Harvard University and went on to complete his MBA in Accounting and Finance from The Wharton School. 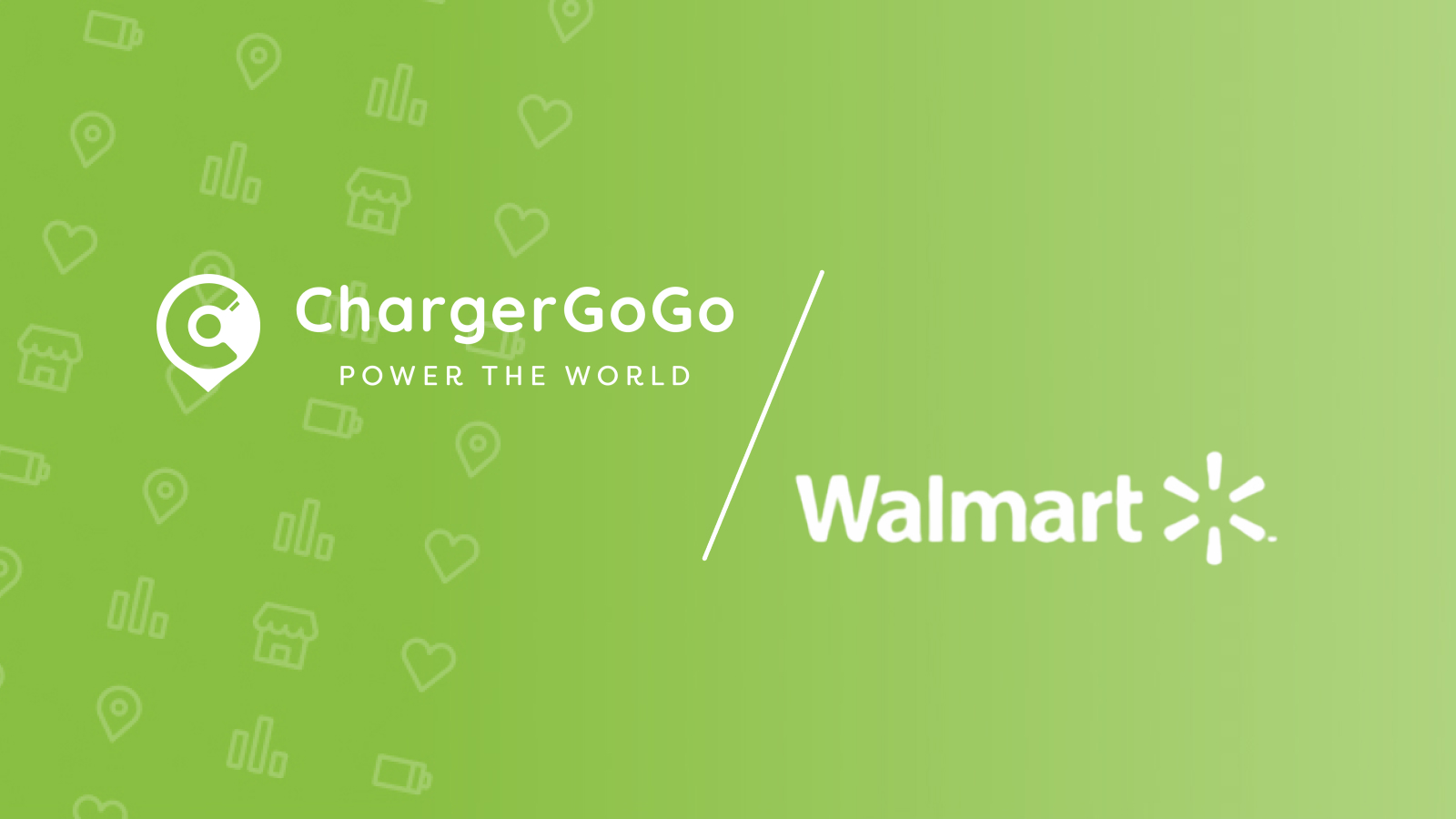 ChargerGogo and Walmart Partner to Enhance the Retail Experience for Shoppers 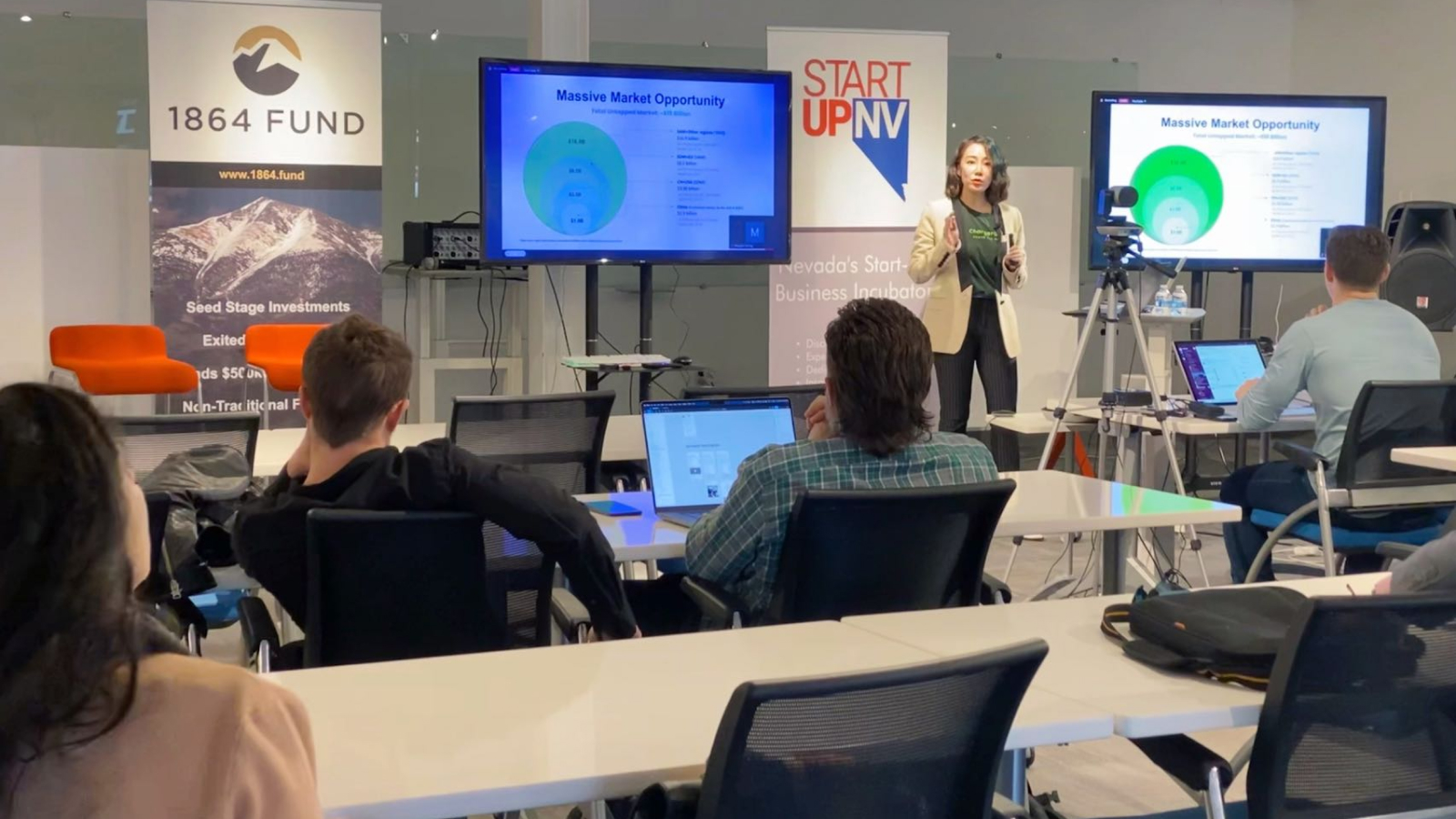 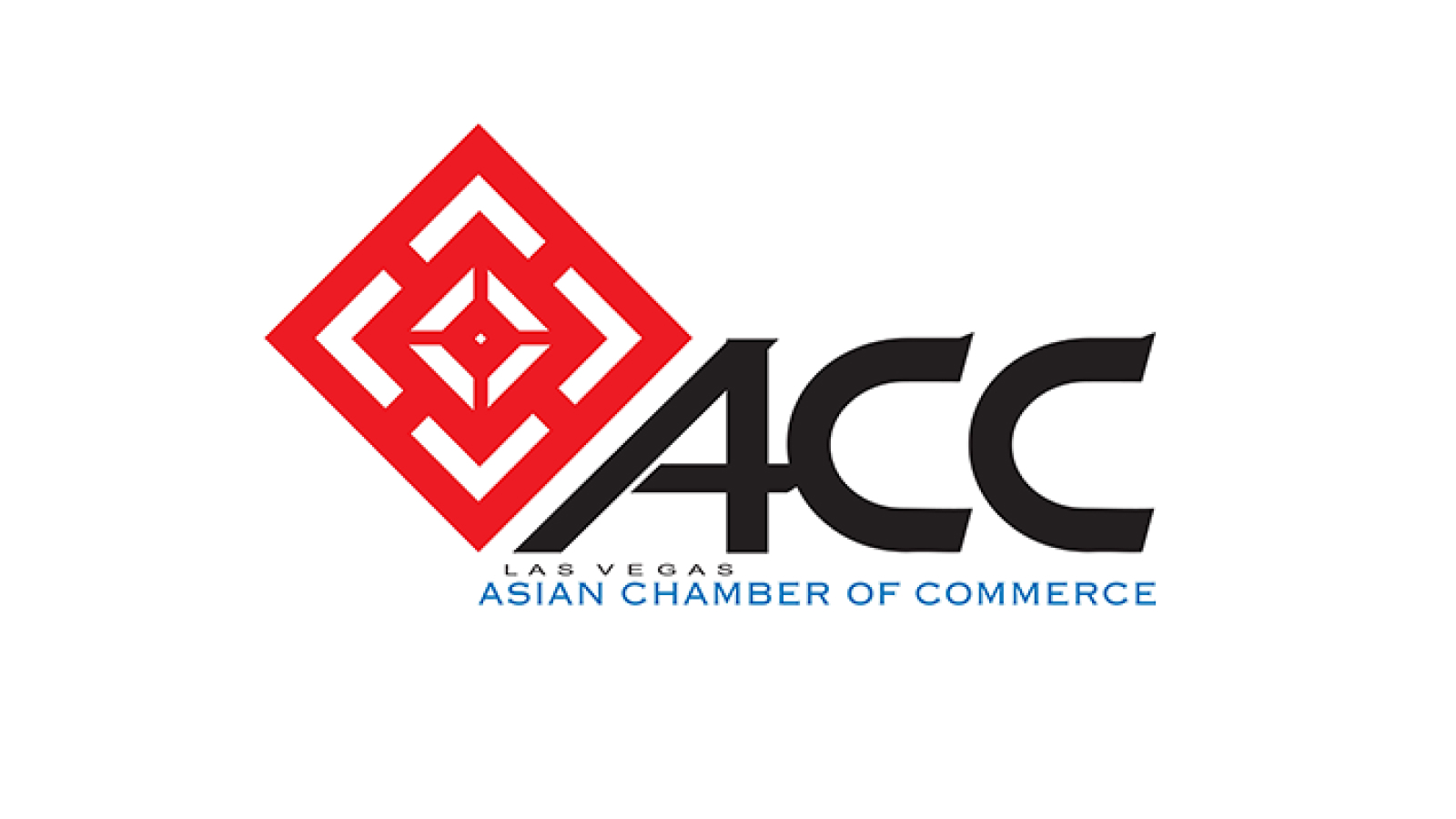